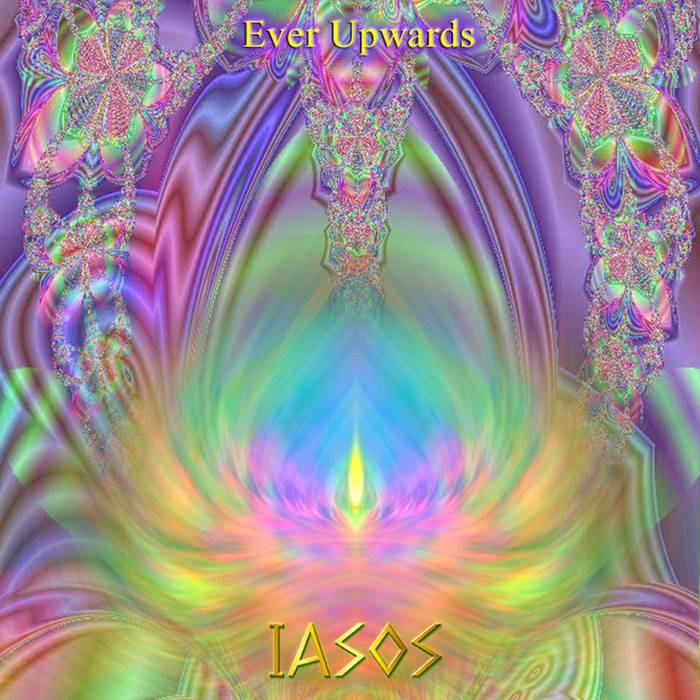 Listening with good headphones is highly-recommended,
if you really want to get this piece.
(Otherwise, you're really "missing the show".)

This song is also one of the songs on Iasos' album
"The Next Dimension".

Get any Iasos CDs: www.kunaki.com/MSales.asp?PublisherId=133167&PP=1

He is also one of the original founders of "New Age" music.

More recently, he has been focusing on creating celestial visuals.

May this music be an OASIS for your Soul.

Bandcamp Daily  your guide to the world of Bandcamp